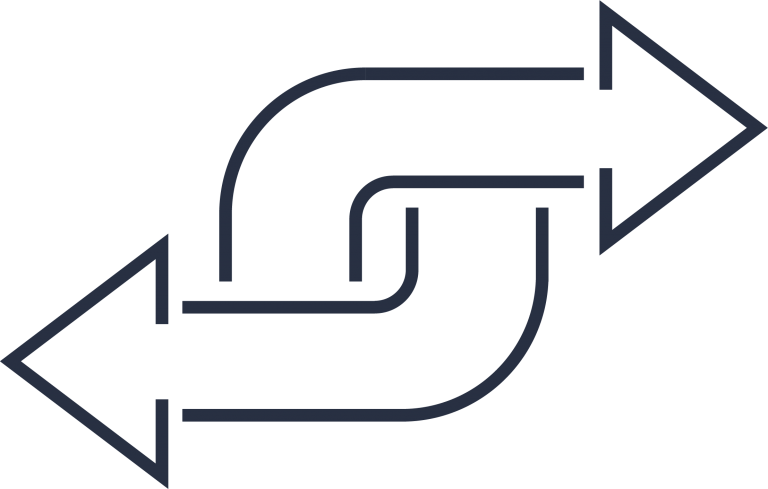 Trade disputes are becoming an increasingly disruptive contribution to global economic volatility. One major example – the ongoing negotiations between the US and China – has been a focus of global market attention for months.

The latest trade figures from China show that its shipments to the US slowed sharply in November. Exports to the US were down 23% – the twelfth monthly decline in a row.

Another round of US tariffs on Chinese goods is soon due, and the failure as yet to resolve the matter is having an impact on US and global markets.

So it’s worth keeping an eye on a crucial deadline coming up which has the potential to further complicate global trade issues. The venerable World Trade Organization is about to face a crisis in its disputes resolution system. The WTO’s appeal “court”, which is the final arbiter on international trade disputes, is about to become unable to function.

The dispute resolution process has been described by former WTO director general Pascal Lamy as the WTO’s crown jewel, and is one of the busiest disputes resolution systems in the world.

Under WTO rules, three judges have to hear each case. But by December there will be only one judge left as the terms of two come to an end. There has been no agreement on a replacement. In fact, there is no agreement yet even on the process to do so.

Trade experts have warned that the disputes resolution system is now in danger of seizing up. The current US administration has made it clear it regards the WTO disputes system as prone to interpreting the trade rules in a way that creates new obligations for WTO members. In this they echo the views of previous administrations. An especial gripe is over the definition of whether or not a country is guilty of “dumping” – ie, selling goods abroad more cheaply that at home.

The imminent loss of the appeal function doesn’t mean the WTO will grind to a halt. But it is likely to be less effective. And that can’t be a good thing in a global economy that needs more stability, not less.

With the continued threat of the global COVID-19 epidemic, which experts now believe will last for the remainder of 2020, the US economy has continued to produce a mixed bag of results depending on the area being studied.

The market sentiment for the US Dollar, the US Indices and the Commodities; Gold and Oils remains bullish. The coming week will produce figures for manufacturing results for various economies as well as the US and EU monetary policies. Any changes are not expected to be unusually volatile in any way.

The weekly chart shows a possible impulse to move lower, with the candlesticks closing towards the lows, implying that the sellers are in control.

The MAs here are also in a bearish order, angle and separation.

Price has breached the 1.0800 level recently and is moderately over-extended on this timeframe. A retracement here would make technical sense. Both momentum indicators match the bearish sentiment here as well.

These levels overlap with Fibonacci levels, which should only be measured once the retracement is confirmed with a swing low. Areas with either a 38.2%, 50% and 61.8%, which also correlate with a key price level, could be of additional interest to me.

Ideally, should price retrace into this area and also form a small bearish candlestick against key price levels as well as a Fibonacci level, this could present an economic entry into the trend if it resumes. 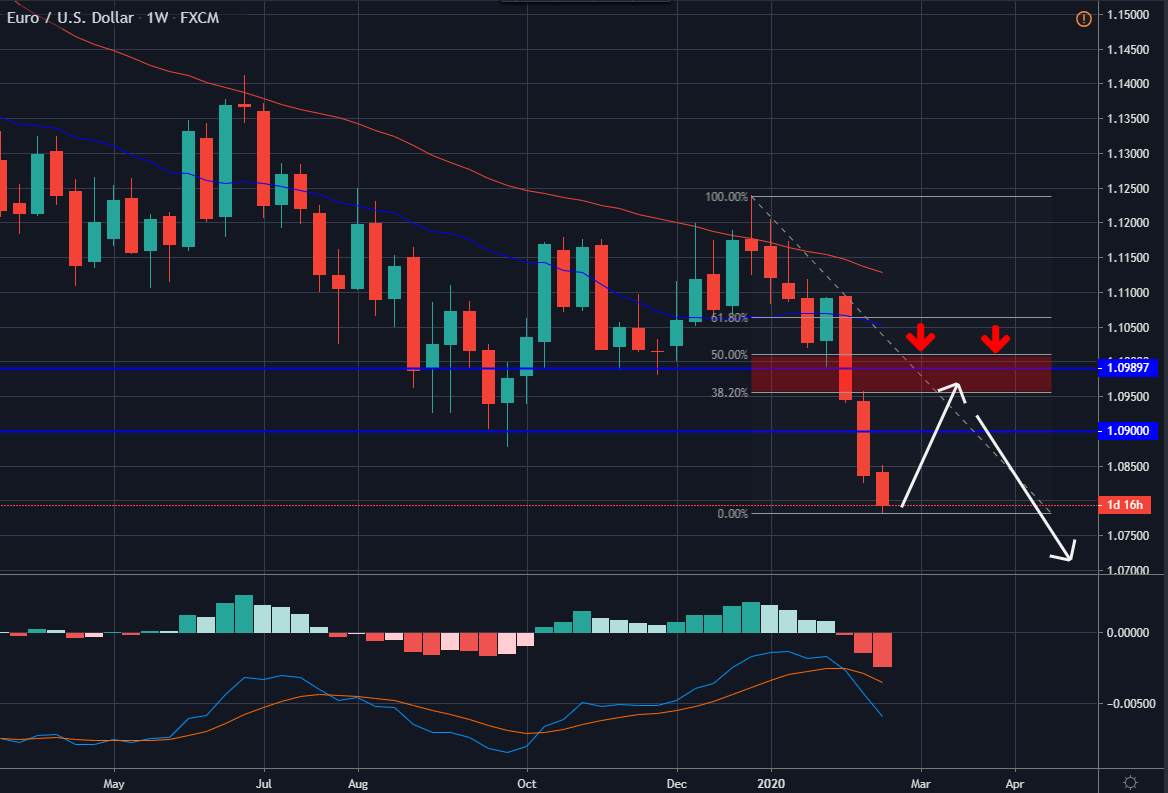 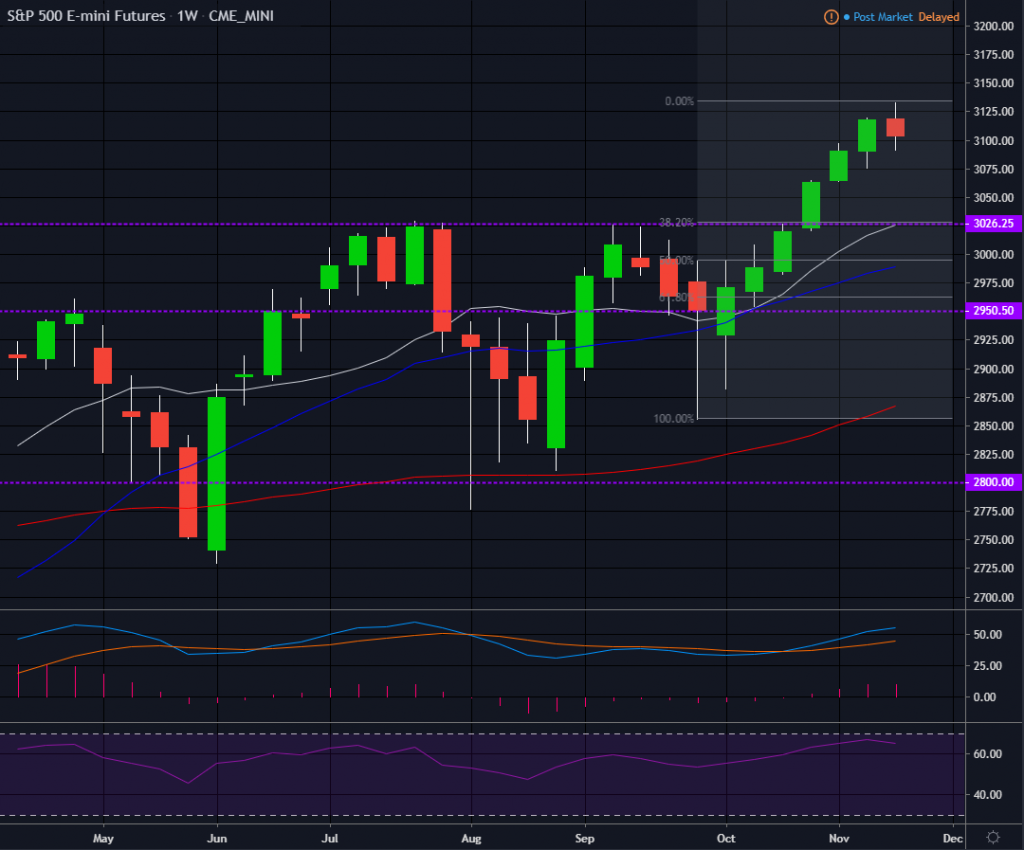 The S&P 500 continues to push for new highs. Buying pullbacks in this uptrend continuing to offer opportunities

Technical Analysis for ES1! by TradingView

Technical Analysis for PA1! by TradingView 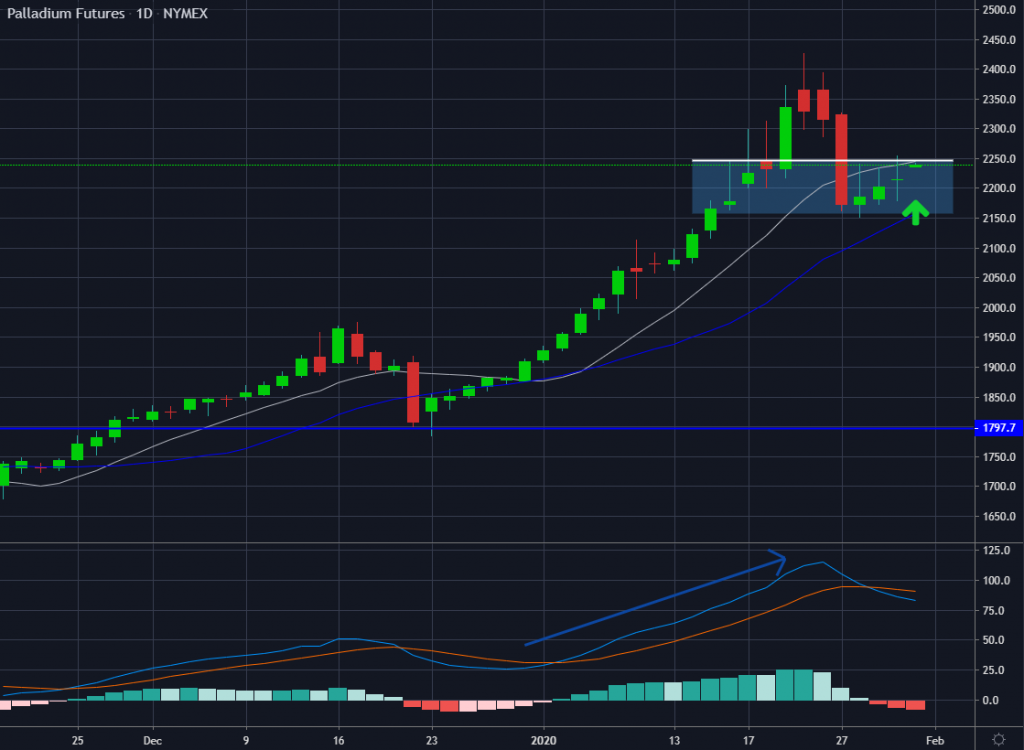 A brief 60-90 second, HD video on one top market, discussing the technical levels, trend, and potential levels for trading opportunity.

A brief 60-90 second, HD video on one top market, discussing the technical levels, trend, and potential levels for trading opportunity.

Bitcoin’s recent bullish run appears now to be well and truly over with price falling through a support and confirming a new downtrend.

The S&P 500 continues to push for new highs. Buying pullbacks in this uptrend continuing to offer opportunities

We are creative with purpose.

Topical and engaging. The fundamental blog explores the top economic, political and global news making an impact on the markets.

The copy is professionally written and edited to be on brand and will add a dimension to your market report.

The fundamental blog sets the tone for the market report and is 250-450 words in length.